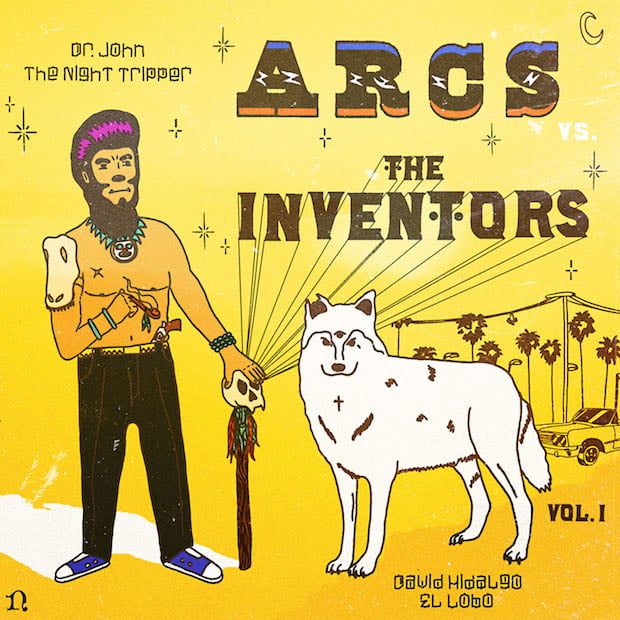 The Arcs vs. The Inventors

The Arcs vs. The Inventors Vol. 1

The disc is the first in a series of collaborative “Inventors” recordings to be released by The Arcs. The band’s Dan Auerbach says of the project: “Sometimes the best way to see into the future is to study the past. In this series we do both, collaborating with folks who have been in the game a long time but instead of rehashing old material, we collaborate on new works, explore new ideas and introduce each other to a different generational perspective. We’ll continue in this series to track down our heroes and bug them until they agree to make some noise with us. Hopefully we learn a thing or two. Yours, Dreamily,”