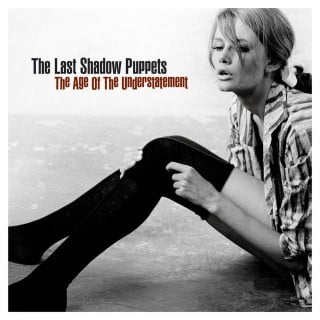 The Age Of The Understatement

The Age of the Understatement is the debut album by The Last Shadow Puppets, featuring Alex Turner of Arctic Monkeys, Miles Kane of The Rascals and James Ford of Simian Mobile Disco. It was released on 21 April 2008 in the UK, following the release of their eponymous single in the previous week. It entered the UK Album Chart at #1 on 27 April 2008. The album was nominated for the 2008 Mercury Music Prize.