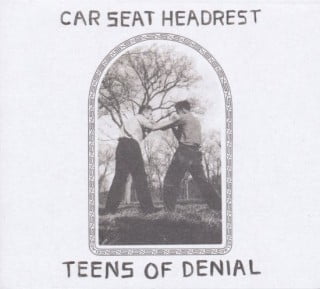 Teens of Denial is the thirteenth studio album by American indie rock band Car Seat Headrest. It was released on May 20, 2016 by Matador Records, serving as the band’s second album for the label and the follow-up to their 2015 debut major-label release, Teens of Style. The vinyl release followed on July 8, 2016.