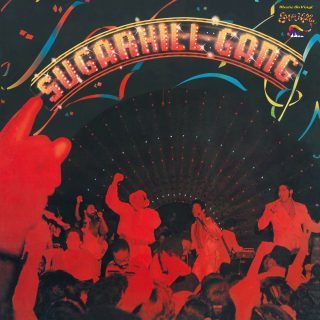 1LP (180gr.) on coloured vinyl in gatefold sleeve. The Sugarhill Gang is worldwide known for their massive 1979 hit “Rapper’s Delight”, which was the first rap single to become a Top 40 hit on the Billboard Hot 100. Both the original 14+ minutes counting album version as the single version of the song are included on the special Record Store Day release of their debut album. The remainder of the LP consists several down-tempo soul tracks and a disco instrumental, as it was very difficult by the end of the ‘70s to release an album with only hip hop music. 40th anniversary edition. 1LP gatefold on coloured vinyl.