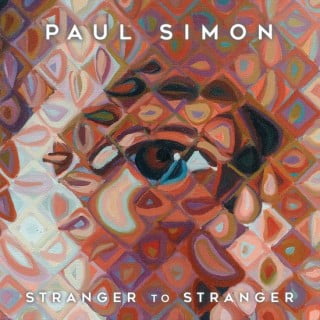 Stranger to Stranger is the thirteenth solo studio album by American folk rock singer-songwriter Paul Simon. Produced by Paul Simon and Roy Halee, it was released on June 3, 2016 through Concord Records. Simon wrote the material over a period of several years, perfecting it and rewriting it to his liking. Its music is experimental, making use of custom-made instruments by composer and music theorist Harry Partch. Three of the songs on the album are collaborations with Italian electronic artist Clap! Clap!.