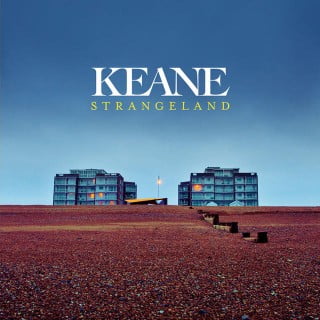 Strangeland is the fourth studio album by English alternative rock band Keane, released in May 2012 through Island Records. It is their first full length album since Perfect Symmetry (2008), as well as the first to feature bassist Jesse Quin as an official member.

Two singles were released preceding the album’s release: “Silenced by the Night” and “Disconnected”. The former was released internationally on 13 March 2012, while the latter was released on 27 April 2012. The video for “Disconnected” won Best Video at the Q Awards on 22 October 2012. Upon its release, the album received generally average reviews from music critics. The album became their fifth consecutive number-one album on the UK Albums Chart.