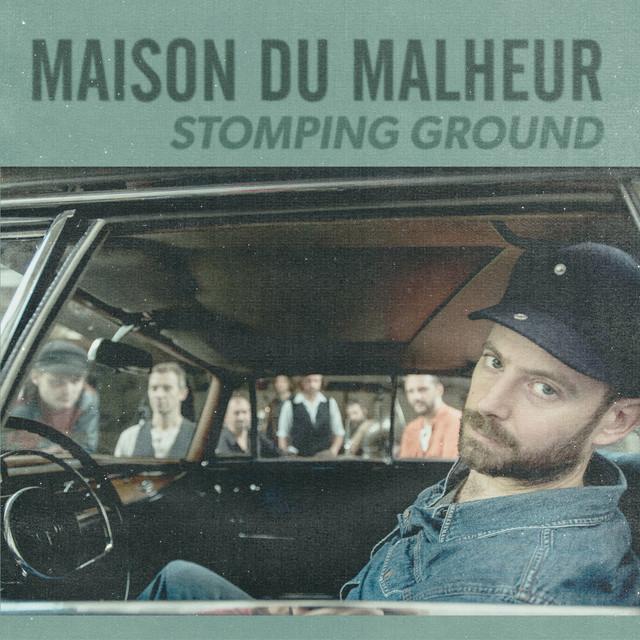 Maison du Malheur recorded all of the songs on their third album Stomping Ground (vocals included) in a series of one takers during a four day stay at the famous Electric Monkey Studio in Amsterdam. Fuck the overdub! Get all the guys in one room, hand them a cup of coffee, position the mikes, press record and let it rip. So you can actually hear the music being made while it was played.