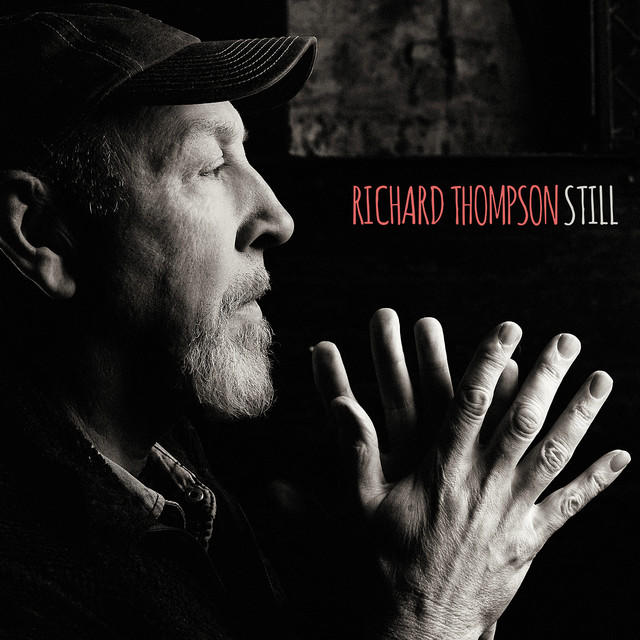 Still is the sixteenth solo studio album by British singer/songwriter Richard Thompson. It was released by Proper Records on 26 June 2015. The album was produced by Jeff Tweedy and recorded at Wilco’s The Loft Studio in Chicago. Thompson approached Tweedy as he wished to shake up his approach to making records, stating that “Jeff is musically very sympathetic. Although some of his contributions are probably rather subtle to the listener’s ear, they were really interesting and his suggestions were always very pertinent.”