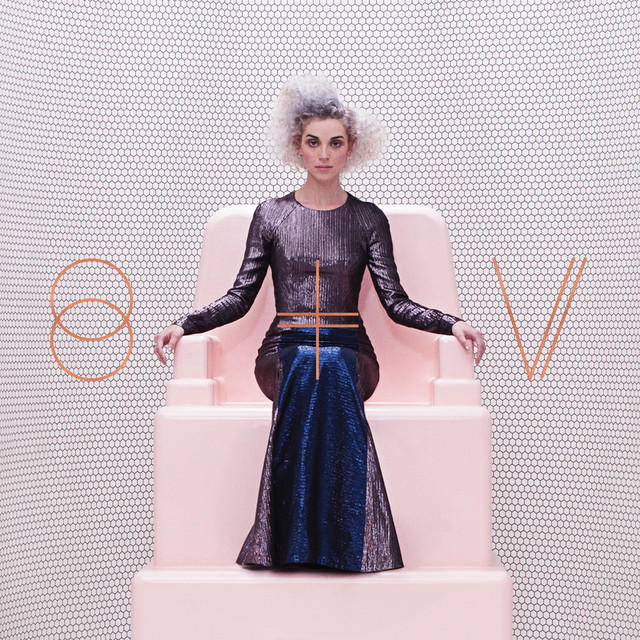 St. Vincent is the fourth studio album by American musician St. Vincent. It was released on February 24, 2014 in the United Kingdom and February 25 in the United States through Loma Vista and Republic Records. The album was produced by John Congleton and features collaborations from Sharon Jones & The Dap-Kings drummer Homer Steinweiss and Midlake drummer McKenzie Smith. The tracks were arranged and demoed by Annie Clark in Austin, Texas and recorded at Elmwood Studios in Dallas, Texas.

The album received critical acclaim upon its release and won the Grammy Award for Best Alternative Music Album, making St. Vincent only the second female solo artist to win the award since its inception in 1991, when it was awarded to Sinéad O’Connor.