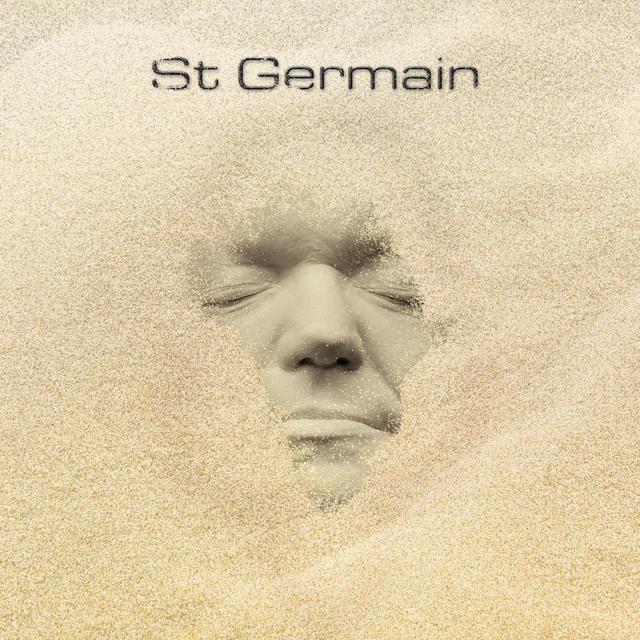 St Germain is the eponymous fourth studio by French house producer Ludovic Navarre, under his main pseudonym St Germain. It was released on 9 October 2015 via Primary Society.  One official single has been released from the album, “Real Blues”, a beautiful track filled with spiraling production and the fiery vocals of Lightnin’ Hopkins.