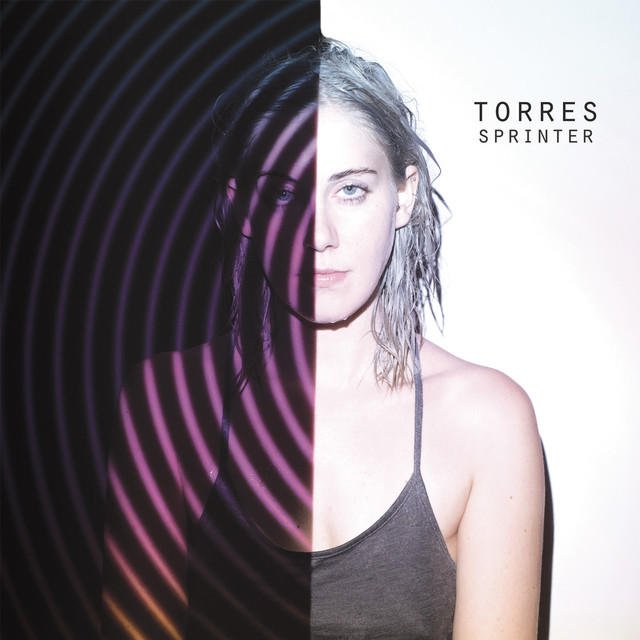 TORRES knows the darkness. The Brooklyn-based singer-songwriter otherwise known as Mackenzie Scott waits until anything—an idea, an emotion, a memory—gnaws at her, tearing at her fingers and throat until she releases it in song. Her husky voice strains against its human biological constraints like a wild-eyed horse, whispering desperately “Don’t give up on me just yet” on one end and yowling about jealousy with unnerving intensity on the other. Following her self-titled debut in 2013, TORRES pushes herself to even noisier extremes on Sprinter, a punishing self-examination of epic spiritual and musical proportions.