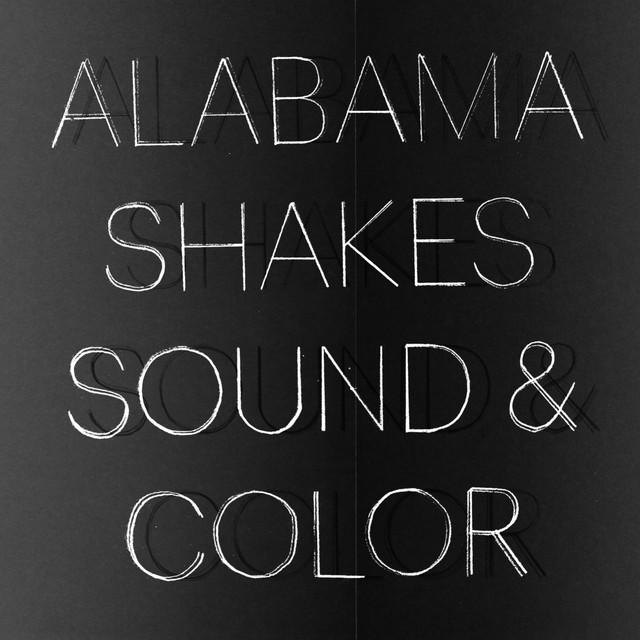 The album’s twelve songs reveal a band honed by years on the road, and drawing from a wide range of influences. The bluesy groove of “Shoegaze” or the garage-rock freak-out on “The Greatest” give way to the psychedelic space jam “Gemini.” The gently swaying, chiming title song opens the album with what Howard calls “more of a visual thing, I think of this whole scene going on,” then explodes into the urgent, tightly-coiled funk of “Don’t Wanna Fight.” Long instrumental intros and passages create hazy atmosphere, and then the intensity of Howard’s vocals snaps everything back into riveting focus.