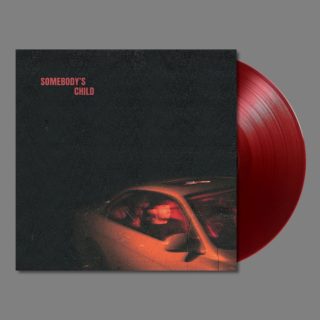 Somebody’s Child has quickly established himself as a voice at the forefront of the new music scene in Ireland. Early support slots in Dublin with the likes of Kodaline, Primal Scream, and Kaiser Chiefs, as well as national radio play and an appearance on the nation’s beloved Late Late Show all acted as vindication for Cian Godfrey holding back the unveiling of SC until the relatively late age of 23 – he had honed his craft and formulated a clear message ahead of time.

Newly signed to cult label Frenchkiss Records, Godfrey now announces his self-titled debut album out 3rd February 2023 which has its roots in Godfrey’s formative years growing up in Dublin and the experiences that went with that. It was recorded at East London’s Hackney Road Studios with the producer Mikko Gordon (Arcade Fire, The Smile).