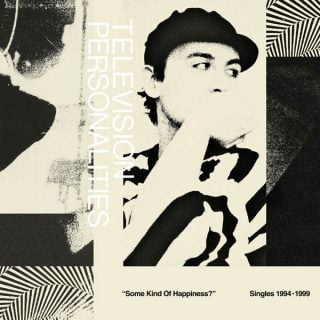 A two disc retrospective of every single track released by The Television Personalities between the tail end of 1994 and 1999. Featuring Legendary songwriter Dan Treacy, a gifted teller who places the world in his own hazy shade of focus, heading deep into introspection.

Featuring all the EP and single tracks that originally appeared on a host of indie pop labels, it’s a cohesive trip into the mind of the songwriter along with a host of his favourite cover versions. I’m Not Like Everybody Else, Do You Think If You Were Beautiful You’d Be Happy, Time Goes By So Slowly When You’re Drowning, Now That I’m A Junkie!, The Boy Who Couldn’t Stop Dreaming.