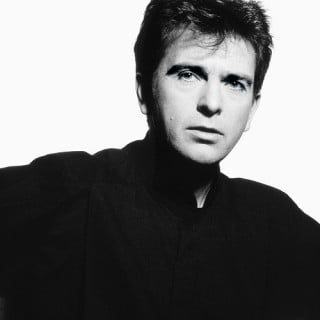 So is the fifth studio album by English rock musician Peter Gabriel, released on 19 May 1986 by Charisma Records. After working on the soundtrack to the film Birdy (1984), producer Daniel Lanois was invited to remain at Gabriel’s home during 1985 to work on his next singing project. Initial sessions for So consisted of Gabriel, Lanois and guitarist David Rhodes, although these grew to include a number of percussionists.

So is Gabriel’s best-selling solo release, and has been certified fivefold platinum by the Recording Industry Association of America and triple platinum by the British Phonographic Industry.

It was released on July 15 2016 as half-speed remastered vinyl, cut to lacquers at 45RPM in order to deliver the maximum dynamic sound range.