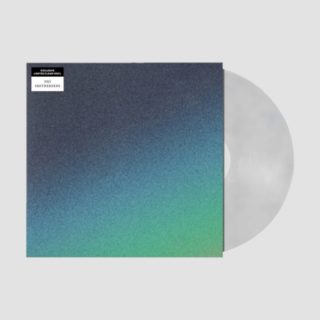 Smithereens marks Joji’s first full-length since Nectar in 2020. He delivers his characteristically melancholic yet powerful vocals on tracks like “Die For You,” a sober, morning-after remembrance of a former love. SIDE A of the album heralds a mature sonic direction for Joji through wistful and contemplative ballads accompanied by lush production that blooms within each song. SIDE B, largely produced by Joji himself, digs deeper into the lo-fi and off-kilter sounds that hark back to his experimental beginnings as an artist.

4. Before the Day is Over