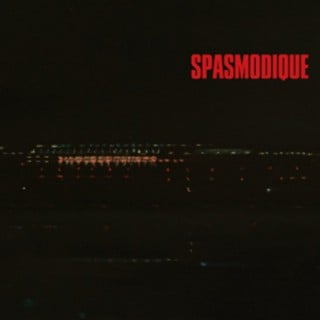 The vinyl version of  Six was released by Sounds Haarlem on March 4, 2016. It will be followed by the release of the long awaited box set All And More, containing 10 cds and 2 dvds. All music (everything we ever released plus much more) was remastered by Reinier Rietveld, the sturdy box was designed by Jean-Paul van Mierlo.