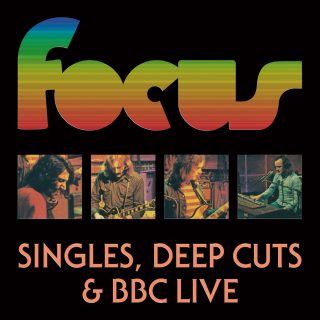 This double album combines original single versions, some deep cuts from their albums and recordings off their 1973 BBC In Concert performance at the London Paris Theatre.