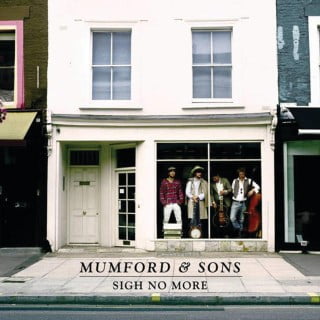 In mid-2010, it was rated the year-to-date’s 8th best record on NPR’s All Songs Considered. On 20 July 2010, it was shortlisted for the Mercury Prize, awarded annually for the best album in the United Kingdom and Ireland. On 6 December 2010, a deluxe edition was released. This included the original album, a live CD of the concert from the O2 Shepherds Bush Empire, and a DVD containing parts 1, 2 and 3 of the Gentlemen of the Road documentaries. On 15 February 2011, the album was awarded the Best British Album at the BRIT Awards. In the United States, it was the 3rd most digitally downloaded album of 2011, selling 761,000 copies.

The album’s title is taken from a line in Shakespeare’s Much Ado About Nothing and several other lines from the play appear in the title track’s lyrics.

The vinyl LP version of the record was pressed by United Record Pressing in Nashville, Tennessee.