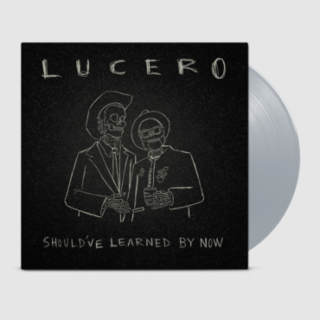 Celebrating over 20 years as a band, Memphis-based Lucero has built a dedicated cult following with their electrifying mix of country and punk. The band has released 10 studio albums to date – seven of which landed on the Billboard Top 200, Rock, and Alternative charts. 2021’s When You Found Me debuted at #5 Current Alternative Albums Chart and #6 Current Rock Albums Chart. Recorded in the band’s hometown and produced by the band & Grammy Award-winning producer Matt Ross-Spang (Jason Isbell, Margo Price, Lou Reed), Should’ve Learned By Now is a return to form and a celebration of the raucous, fist-pumping country-punk that influenced countless bands across genres.