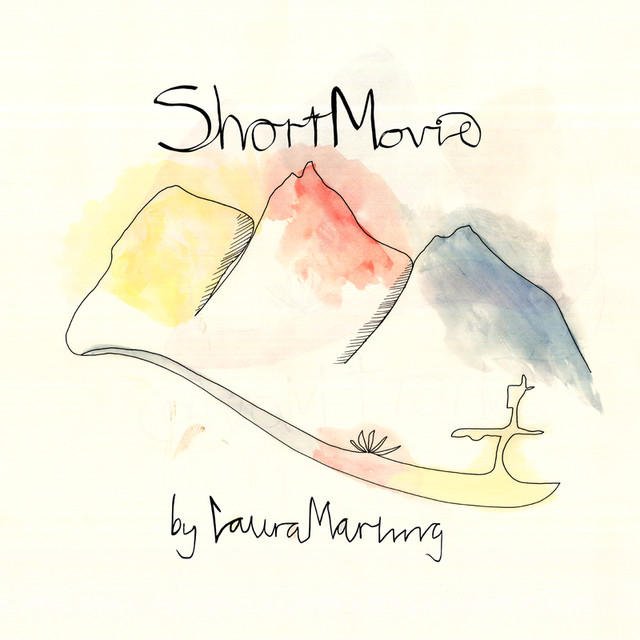 Brit-folk success Laura Marling spent serious time in Los Angeles, after the initial success of her 2013 album, Once I Was an Eagle, exploring the electric guitar her father gave her as a present. Sure enough, an American accent can be heard on a few cuts and a general Americanization has taken hold—though one could argue that “Gurdjieff’s Daughter” and “Divine” sound more like Dire Straits visited her dreams. Superior songwriting chops are evident throughout. “How Can I” centers on stand-up bass, acoustic guitar, and a pop hook, while “Howl” brings us a restless soul who sings to us from an ominous, lonesome valley.