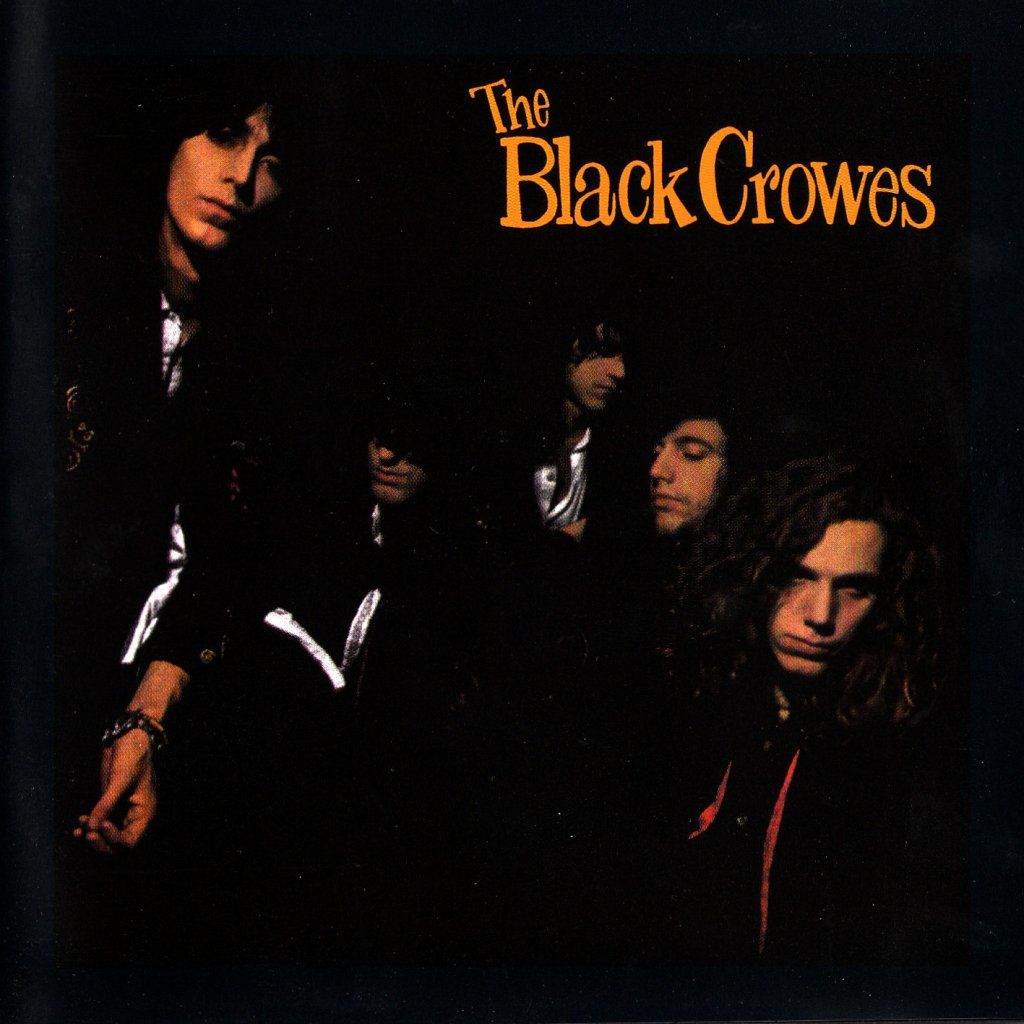 Shake Your Money Maker is the debut album by the American rock band The Black Crowes, originally released in February 1990 on Def American Recordings. It is the only album by the band to feature guitarist Jeff Cease. The album is named after a classic blues song written by Elmore James. The Black Crowes have played the song live many times over the years, but it is not included on this album.