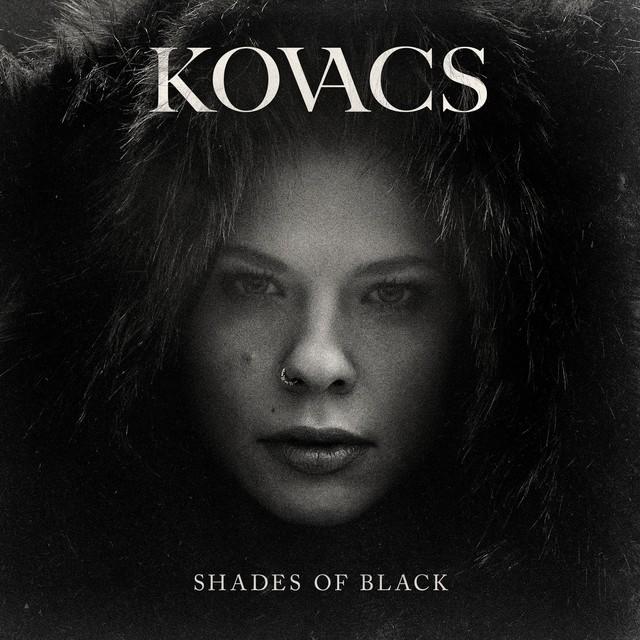 Her dark voice and her passion are what makes her music different from all the rest. Her radical emotionalism and the abyss-deep soul that she brings to her songs seems to turn her innermost sef inside out. She is 24-years-old, but you perceive that she has already lived a whole life: KOVACS!

On a decisive point in her musical career she succeeded in getting in contact with the producer Oscar Holleman (Krezip, Within Temptation, After Forever, Gorefest) via Facebook and sent him a link to her music. “Normally I wouldn’t listen to stuff like this, ” admits the former heavy metal guitarist and experienced rock producer. “But I happened to just be sitting around and was bored. And as soon as I heard the first words I was hooked. It almost sounded too good so I contacted Sharon and asked her who was really singing. ‘That’s me’, she answered and when I met her she looked completely different than I had imagined. Although her voice sounds unbelievably black, a white girl with a shaved head showed up. I was totally fascinated and so we began to collaborate.” In addition to their sessions in Holland, Kovacs travelled to various countries to collaborate with songwriters. In the Egrem Studios in Havanna, Cuba, her debut album took on its unique style.

The album debut puts a finger on her personal approach to her music. “It has to be a little edgy to fit me. I take no prisoners and some things that I sing are certainly dirty, but always honest. That’s what I am. I make music because I have to. It’s the only way I can express my feelings. That makes my music pure and genuine.