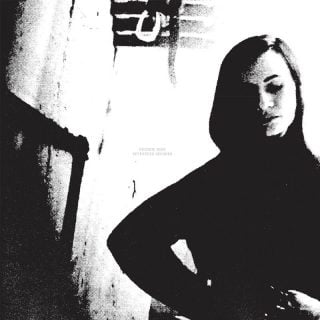 Frankie Rose has forged an enviable musical legacy, from playing with bands like Crystal Stilts and The Vivian Girls during the heyday of the late 00s Brooklyn indie scene to releasing influential solo albums like “Interstellar” and “Cage Tropical.” Synthesizing wide-ranging influences, she’s crafted a very distinctive and original musical voice that echoes some of the best post-punk, new wave and 80s pop while still sounding totally fresh. It was in this spirit that Frankie covered in its entirety The Cure’s classic “Seventeen Seconds” for Turntable Kitchen’s Sounds Delicious series, and now we’re making it available digitally so that it can reach a wider audience.

The quality of the interpretations here speak for themselves, but here’s Frankie talking about tackling this album: “Since I already think it’s a perfect record, I tried not to reinterpret too much and stick to similar sounds as the original, but with a twist. Working on it with Jorge Elbrecht was a dream, because he’s the only person who’s as deep of a Cure fan as I am! And he’s a damn wizard!” Together Frankie and Jorge have created something quite special, paying loving tribute to this well-loved album while still putting their own very contemporary stamp on the songs.