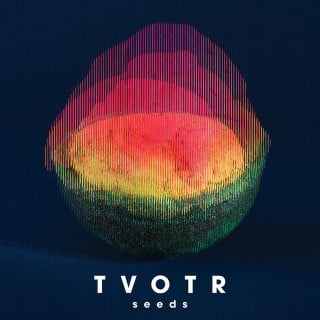 TV On The Radio

Seeds is the fifth studio album by American art rock band TV on the Radio, released on November 18, 2014 through Harvest Records. It is the band’s first album since the 2011 death of their bassist, Gerard Smith.

The album’s first single, “Happy Idiot”, was released on September 2, 2014