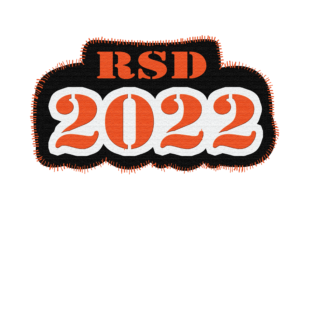 Previously thought long lost, the original tapes for Secrets were found in 2020 by Nirvana’s own Patrick Campbell-Lyons & along with fellow musical partner, Alex Spyropoulos, sequenced & remastered for release within the now long sold out Songlife box set, issued via Madfish in 2021. Nirvana sit comfortably with some of the other great artists of the 1960’s – the Zombies, The Kinks & the Pretty Things included. & whilst Nirvana is most famous for their British psychedelic classic ‘Rainbow Chaser’, as the music contained here displays, there was so much more to them than just that celebrated single, for they reached far & wide into the musical stratosphere with a technicolour vision. Green Vinyl.