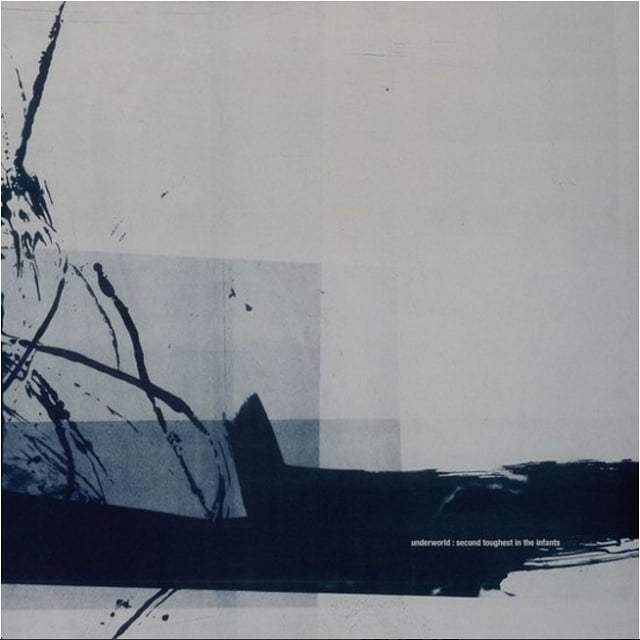 Second Toughest In The Infants

Second Toughest in the Infants is the fourth album by Underworld, and the second in their “MK2” line-up with Darren Emerson. With this album, Underworld expanded on their progressive palette, while developing their signature sound of abrasive beats and anthemic melodies. The unusual name of the album derives from a comment made by member Rick Smith’s six-year-old nephew, Simon Prosser, when asked on his progress at infant school (the level of schooling attended by four- to seven-year-old children in the United Kingdom): “Yeah, don’t worry about me, I’m second toughest in the infants now”. Second Toughest featured the single “Pearl’s Girl”. The re-issue featured the band’s best known single, “Born Slippy .NUXX”. The album was remastered and re-released on 20 November 2015.