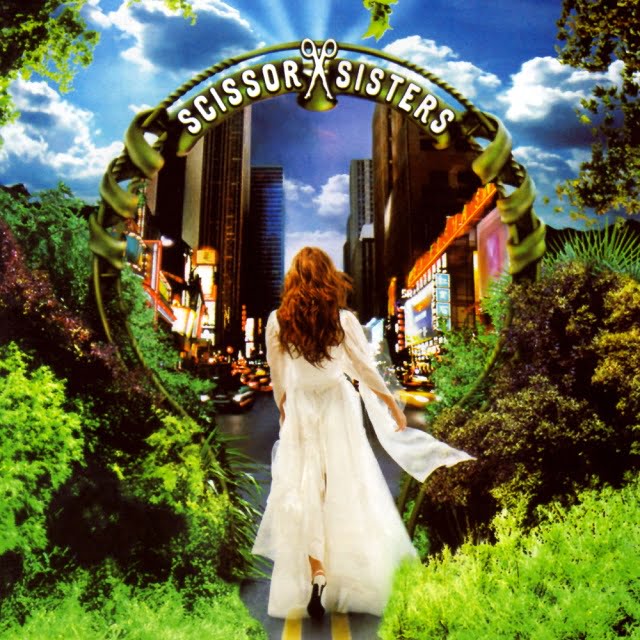 Scissor Sisters is the debut studio album by New York 5-piece band Scissor Sisters, first released in 2004. The album reached number 1 on the UK and Irish albums charts, and was the best-selling album of 2004 in the UK. Since its release it has gone 9× Platinum in the UK. In Ireland it has been certified 5× Platinum. The album peaked at #102 on the Billboard 200.

Their eponymous debut is a gleaming composite of epic, unabashedly pretty ’70s songwriting and fancy-pants disco hedonism, reflecting the decadent dance-pop afterglow of all that George Michael wrought.