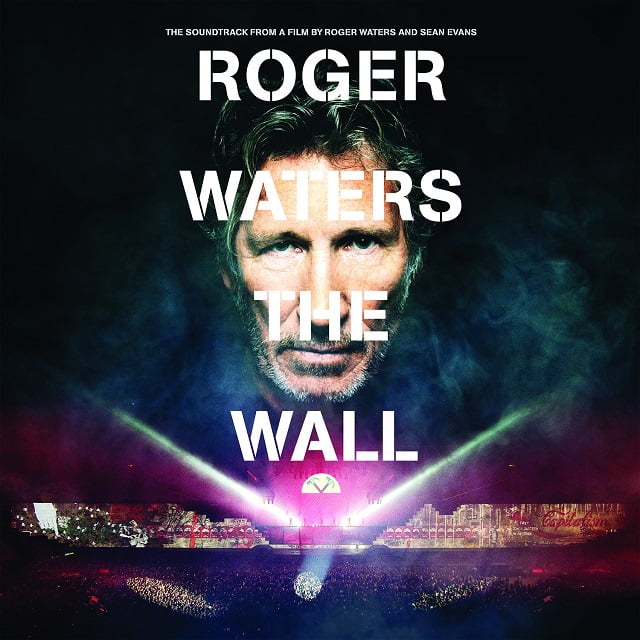 Roger Waters The Wall captures Roger Waters’ sold-out 2010-2013 “The Wall Live” tour, the first complete staging of the classic Pink Floyd concept album since 1990. A tour-de-force of rock & roll stagecraft anchored in a powerful message of peace and compassion, “The Wall Live” became a must-see concert event for music fans everywhere. It played to over 4.5 million people at more than 200 shows across four continents, making it the most successful worldwide tour by a solo artist in history.