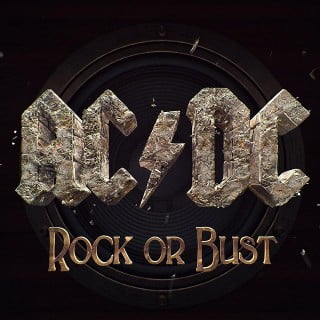 Rock or Bust is an album by Australian hard rock band AC/DC. It is the band’s fifteenth internationally released studio album and the sixteenth to be released in Australia. It is the shortest studio album ever released by the band; at under 35 minutes, it is two minutes shorter than their previous shortest album, Flick of the Switch, released in 1983.

The group released the debut single from the album, titled “Play Ball”, on October 7, 2014. The song has been a commercial success, reaching the top 40 charts in various nations such as France (at #39) and Switzerland (at #19).