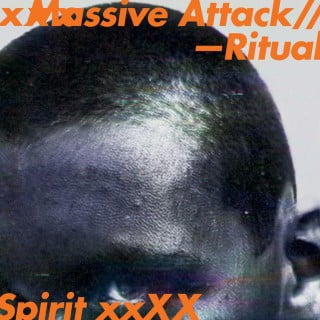 It is also one of only two releases by the band (along with the Danny the Dog soundtrack) that features no vocals performed by Horace Andy.