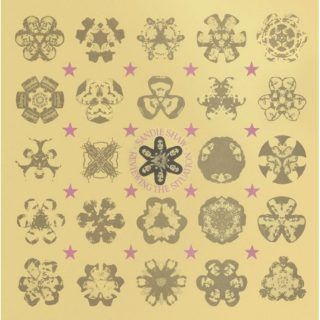 Sandie Shaw was one of the most successful British female singers of the 1960s, forever famous for winning the Eurovision Song Contest in 1967 with “Puppet On A String”.

She dominated the UK charts with a flood of pop hits during the late 1960s – including three number one singles – yet ventured into a funkier direction with this her fifth studio album.

This was Shaw’s first time producing an album herself and she chose songs by alternative artists from the 1960s with covers of tracks by The Beatles, Rufus Thomas, Lovin’ Spoonful, Dr. John, Rolling Stones, Bob Dylan and what, on release in 1969, was the first ever cover of a Led Zeppelin song (Your Time Is Gonna Come).

Her sensual voice and a strong backing band, featuring Ian Wallace of King Crimson on drums, gives these classic tunes a new lease of life.

This release features the long lost mono mix of the original album plus a second disc of bonus material from the same sessions, including versions of Paul McCartney’s ‘Junk’ and ‘Frank Mills’ from the Broadway show Hair, collected together on vinyl for the first time.