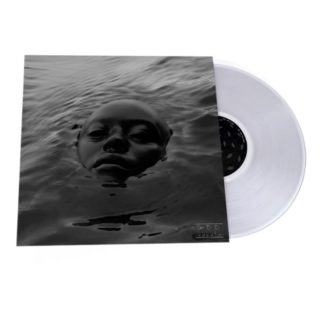 ‘RAVEN’ is the follow up to Kelela’s critically acclaimed debut album, ‘Take Me Apart’, which accelerated Kelela’s ascension into the mainstream. ‘RAVEN’ is executive produced by Kelela and co-executive produced by Asmara, with all songs written and arranged by Kelela. Yo Van Lenz and Florian T M Zeisig (also known as the ambient duo OCA) and LSDXOXO serve as two main producers throughout the album, alongside additional production from Bambii.

Kelela’s next chapter, ‘RAVEN’, promises a sonically beautiful and lustrous experience. On ‘RAVEN’, Kelela emerges from the tides of her higher self’s oceanic orbit to explore autonomy, belonging and self-renewal as healing across the fifteen-track LP.

Skillfully straddling the frequencies of R&B and Dance music, Kelela has established herself as an artistic interpolator of music, art and fashion. Her early works Cut 4 Me (2013) and Hallucinogen (2015) were momentous examples of her singular spirit, and cemented her artistry as a leading force in the alternative, underground R&B and electronic worlds. She has since collaborated with fellow visionary artists like Solange, Gorillaz, Andrew Thomas Huang and Danny Brown. Thoughtfully intermixing elegance, futurism, divinity and sensuality, Kelela’s unique perspective has carved a lane that demonstrates style as both a component of art, and art in and of itself. 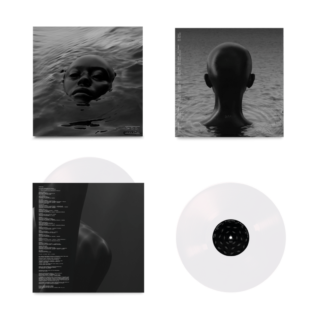