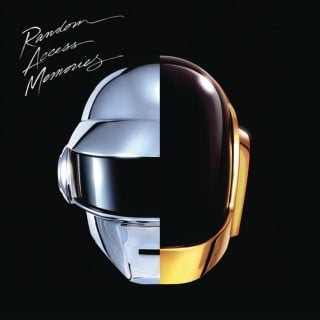 Random Access Memories is the fourth studio album by French electronic music duo Daft Punk. It was released by the duo’s imprint Daft Life, under exclusive license to Columbia Records, on 17 May 2013. The album pays tribute to the late 1970s and early 1980s era of music in the United States, particularly the sounds that emerged from Los Angeles. This tribute was reflected in the gradual promotional rollout for the album that included billboards, television advertisements, and a web series.