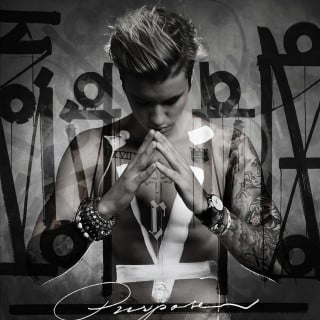 Purpose is the fourth studio album by Canadian singer Justin Bieber. It was released on November 13, 2015, on vinyl it was released on January 8, 2016, by Def Jam Recordings and School Boy Records. The album was preceded by the release of the lead single “What Do You Mean?”, which it had reached at number one in many music charts, and the record-breaking second single “Sorry”. The third single, “Love Yourself” also met chart success, by reaching at number one in seven countries, while reaching the top five in the United States.