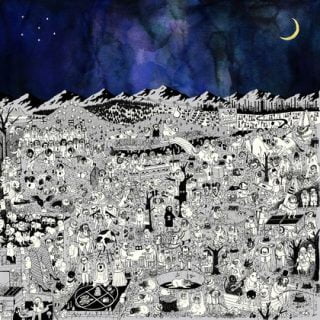 Pure Comedy is the story of a species born with a half-formed brain. The species’ only hope for survival, finding itself on a cruel, unpredictable rock surrounded by other species who seem far more adept at this whole thing (and to whom they are delicious), is the reliance on other, slightly older, half-formed brains. This reliance takes on a few different names as their story unfolds, like “love,” “culture,” “family,” etc. Over time, and as their brains prove to be remarkably good at inventing meaning where there is none, the species becomes the purveyor of increasingly bizarre and sophisticated ironies. These ironies are designed to help cope with the species’ loathsome vulnerability and to try and reconcile how disproportionate their imagination is to the monotony of their existence.

Now all of a sudden they expect light in the dark, warmth in the cold, and to make something out of nothing. Cooperation among the species to achieve these goals eventually yields a worldview wherein some among the species believe that there are individuals for whom this type of work is maybe ill-suited. The contribution of the ill-suited is of a more abstract, inspirational nature. The ill-suited begin to make subtle distinctions among themselves that extend beyond “eaten by a bear/not eaten by a bear”. These distinctions involve do-it-ness, cool-face-and-body-ness, craftiness, etc. – an arrangement emerges where these traits can be traded in for better-than-ness. This better-than-ness really starts to run rampant, and the species begins to wonder if there isn’t a Sky-Man in the sky who is perhaps the source of all better-than-ness. It seems like a pretty good explanation for why the species is so important. 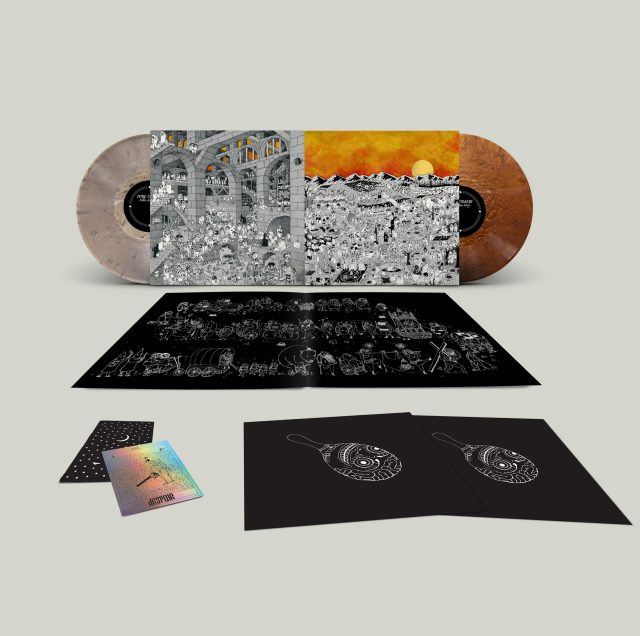