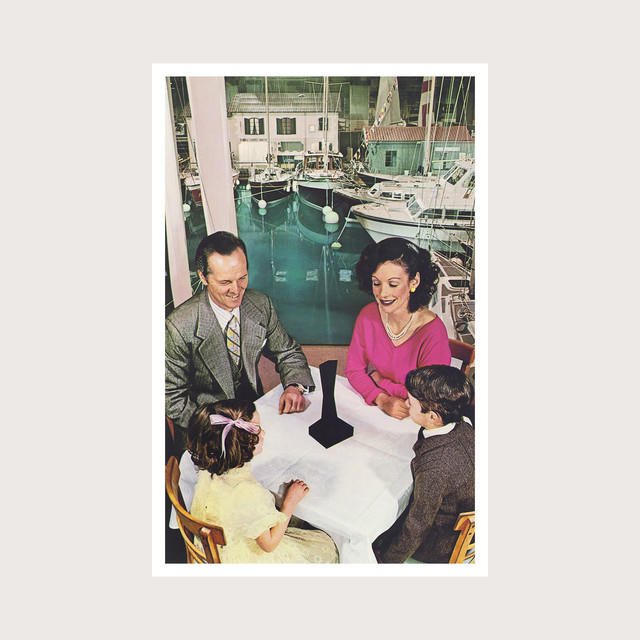 Presence is the seventh studio album by the English rock band Led Zeppelin, originally released by Swan Song Records on 31 March 1976. The album was a commercial success, reaching the top of both the British and American album charts, and achieving a triple-platinum certification in the United States, despite receiving mixed reviews from critics and being the slowest-selling studio album by the band (other than the outtake album Coda).

It was written and recorded during a tumultuous time in the band’s history, as singer Robert Plant was recuperating from serious injuries he had sustained the previous year in a car accident. Nevertheless, guitarist Jimmy Page describes Presence as the band’s “most important” album, proving they would continue and succeed despite their turmoil.

A remastered version of Presence, along with In Through the Out Door and Coda were reissued on 31 July 2015. The reissue comes in six formats: a standard CD edition, a deluxe two-CD edition, a standard LP version, a deluxe two-LP version, a super deluxe two-CD plus two-LP version with a hardback book, and as high resolution 96k/24-bit digital downloads. The deluxe and super deluxe editions feature bonus material containing alternative takes and one previously unreleased song “10 Ribs & All/Carrot Pod Pod (Pod)”. The reissue was released with a negative version of the original album’s artwork as its bonus disc’s cover.