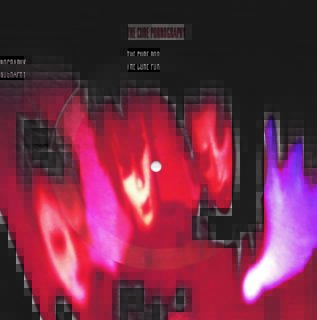 Limited edition picture disc of the UK band’s legendary fourth album, celebrating its 40th anniversary.  Featuring the trio of singer/guitarist Robert Smith, drummer Lol Tolhurst and bassist Simon Gallup, this 1982 classic features “100 Years,” “A Short Term Effect,” and the single “The Hanging Garden.” Pornography is arguably the peak of The Cure’s early, darker sound, before they switched to a more pop orientated direction. The album had a huge influence on future dark wave and gothic rockers. Despite the album’s dark themes it was their most popular release to date, breaching the UK Top 10. First time on Picture Disc for The Cure’s 4th studio album from 1982. The artwork and the new cut by Miles Showell at Abbey Road have been supervised and approved by Robert Smith. The original design by Ben Kelly and The Cure has been prepared for a picture disc release by Robert’s long-standing collaborator, Andy Vella.