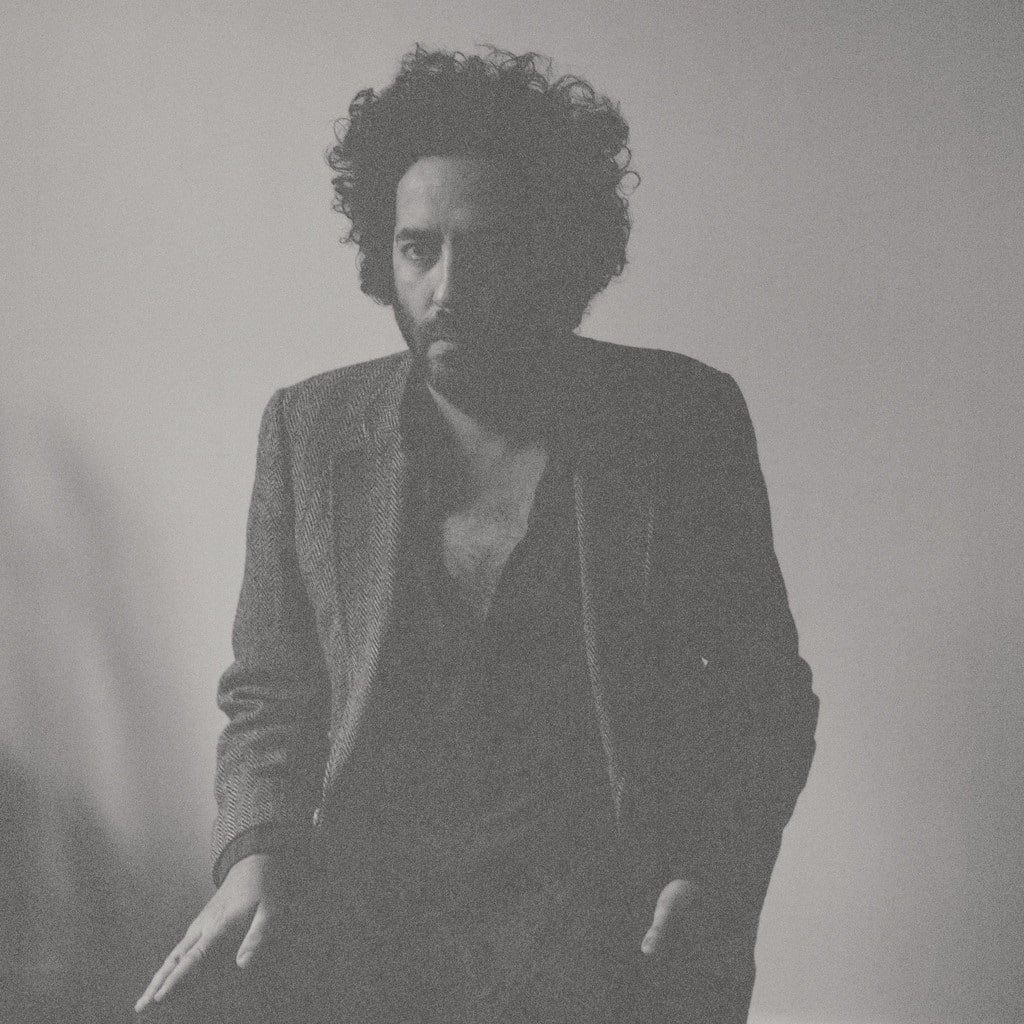 Poison Season is the tenth studio album from Destroyer, released on August 28, 2015 by Merge Records and Dead Oceans Records.

Destroyer returns with a new full-length, Poison Season. In addition, a two-song 12-inch that includes a remix of album track “Forces From Above” and the orchestral version of “Times Square, Poison Season” will be released as a companion to the record.