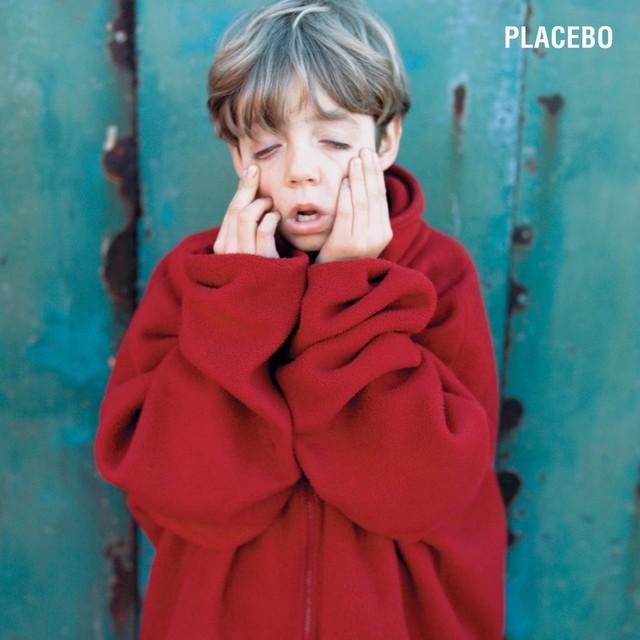 Placebo is the eponymous debut studio album by English alternative rock band Placebo. It was originally released on 16 July 1996 by record label Hut. It is the only album recorded with drummer Robert Schultzberg before his departure from the group.

The album was a commercial success in the UK, reaching number 5 in the UK Albums Chart. The also spawned five singles, including “Nancy Boy” and “36 Degrees”.

To celebrate the 20th anniversary of PLACEBO, the band is re-issuing each of their albums on 180gsm heavyweight vinyl.