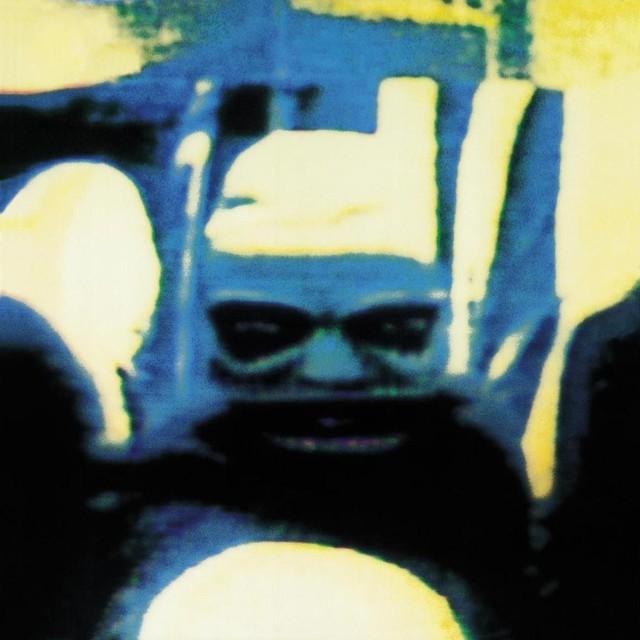 4 (Security) was originally released 5th September, 1982
Co-produced by Peter and David Lord this is the first album where Peter really immersed himself in the music of distant lands and cultures. It was also his first fully digital recording. These two elements created a deeply effective soldering-together of futurism and generations-old tradition. The single Shock The Monkey became Peter’s first top 30 hit on the Billboard Hot 100.