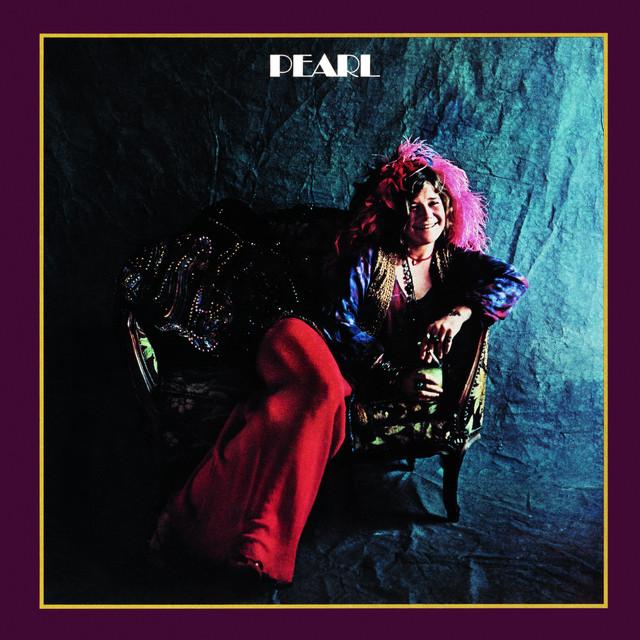 Pearl is the second and final solo studio album by Janis Joplin, originally released posthumously on Columbia Records, in January 1971.

Janis never got to record the vocals for “Buried Alive In The Blues”, but she did manage to create gems such as Kris Kristofferson’s “Cry Baby” and “Mercedez Benz” and her signature song “Me And Bobby McGee”, which became a posthumous number one hit.

Audio is sourced from the original master tapes and with meticulously recreated artwork!