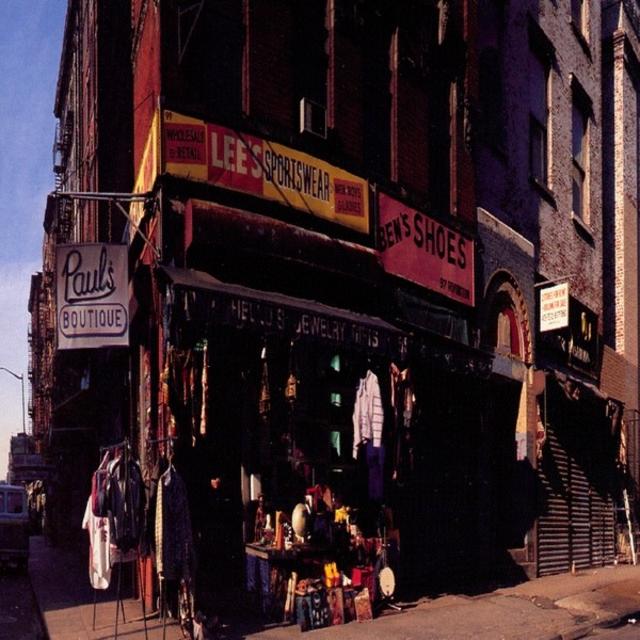 Paul’s Boutique is the second studio album by American hip hop group Beastie Boys, released on July 25, 1989, on Capitol Records. Featuring production by the Dust Brothers, the recording sessions for the album took place in Matt Dike’s apartment and the Record Plant in Los Angeles from 1988 to 1989, after which the recordings underwent mixing at the Record Plant in Los Angeles. Subsequent remixes were done at the Manhattan-based Record Plant Studios. The album is noted for being almost completely composed of samples, excluding the group’s vocal output.

The album was re-released in a 20th anniversary package remastered in 24-bit audio and featuring a commentary track on January 27, 2009.