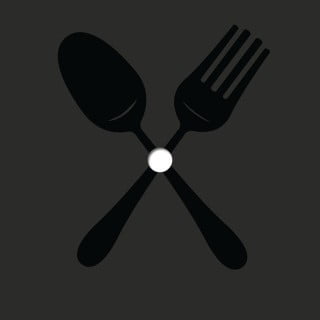 Chef’Special has built a loyal following in the Netherlands over the past five years and is winning hearts internationally as they are crossing the borders of Belgium, Germany and Switserland. Renowned for their energetic and dynamic live show Chef’Special played an extensive amount of shows at highly acclaimed festivals such as Pinkpop, Lowlands, Sziget and Cape Town International Jazz.

Chef’Special recorded their second album in Brooklyn, NYC with The Lion’s Share. The album was presented at Paradiso, Amsterdam on the 7th of February 2014.