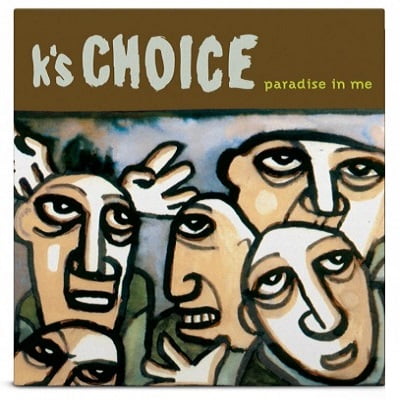 Paradise In Me is the second album by the Belgian band K’s Choice, originally released in 1996. Six singles were released from the album: “A Sound that Only You Can Hear”, “Mr. Freeze”, “Not an Addict”, “Wait”, “Dad” and “Iron Flower”. “Not an Addict” reached #5 on the U.S. Modern Rock Tracks chart. Now it’s the first ever vinyl release of the band’s sophomore album, released on Black Friday. Included: a beautiful etch on the album’s D-side.