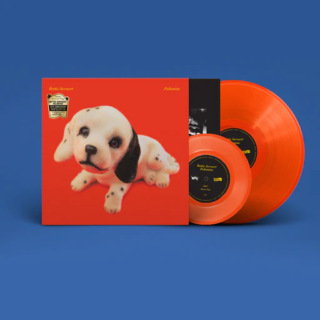 In celebration of the 30th anniversary of Bettie Serveert’s debut, Matador Records has announced a limited transparent orange LP + 7” of ‘Palomine.’ Heralded in its original four-star review by Rolling Stone as “untamed and free as pop gets,” the ‘90s classic will see its first pressing by Matador since the album’s original release in 1993. The LP package will be accompanied digitally by the release of four previously unavailable era-appropriate tracks on streaming (three of which can be found on the accompanying “Brain-Tag” 7”) and newly remastered versions of the “Kid’s All Right,” “Palomine,” and “Tom Boy” music videos on YouTube. ‘Palomine’ is featured as the first instalment of Matador’s Revisionist History catalogue series in 2023.

9. Sundazed To the Core