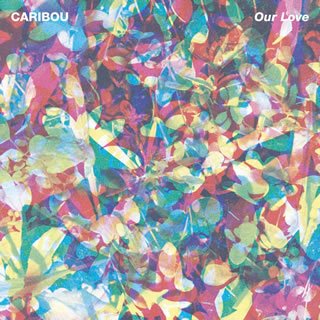 Our Love is the sixth studio album by Canadian musician Caribou, released on October 6, 2014 via City Slang worldwide (excluding the Americas), and October 7, 2014 through Merge Records in North and South America. The album’s first single, “Can’t Do Without You”, was made available for free online on June 3, followed by “Our Love” on August 18, 2014.