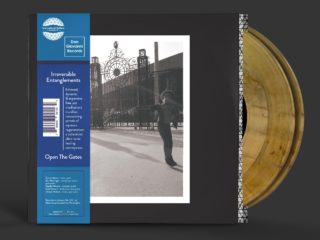 “The jazz ensemble evokes our American topography, both physically and psychologically, by capturing what’s in the news and what’s underneath that surface.” – Pitchfork