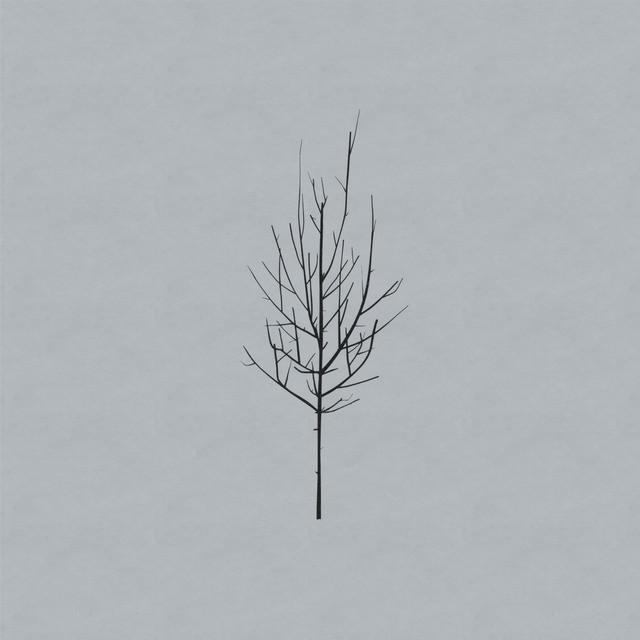 Ones and Sixes is the eleventh studio album by Low, released on September 11, 2015. It was co-produced by the band and engineer BJ Burton, at Justin Vernon’s April Base Studios in Eau Claire, Wisconsin. Sub Pop released a promotional video for ‘No Comprende’ in advance of the album’s release, on June 23, 2015. The album also features contributions from Wilco drummer Glenn Kotche.