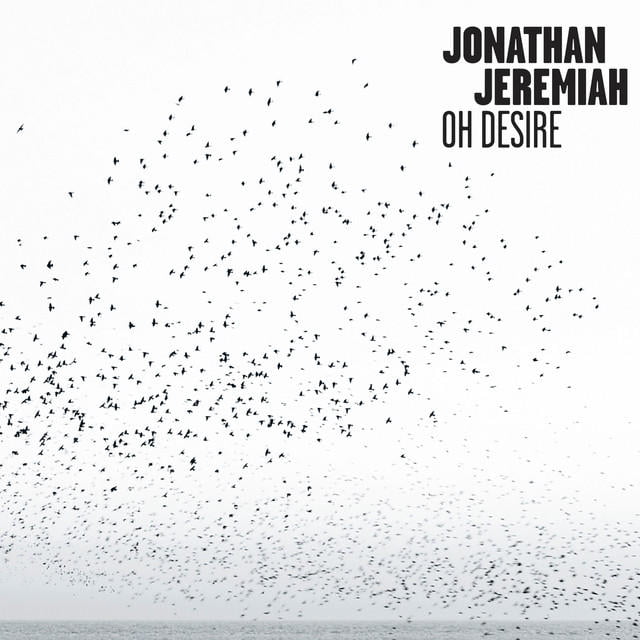 Jonathan Jeremiah is a British folk and soul singer.
When he was twenty, Jonathan Jeremiah already went to the United States, where his development as an artist really began. He got inspiration from artists such as Cat Stevens, James Taylor and Scott Walker. With his light baritone voice Jeremiah slightly resembles a young Burt Bacharach. For ‘Oh Desire’ he returned to his home country and headed for a North-London studio. This is the first time he has recorded an album with the same band and the result is a collection of carefully composed songs. Jeremiah took both the role of songwriter and producer upon himself. Soul and folk dominate again and Jeremiah’s rich soulful voice and excellent guitar play are the cherry on top.